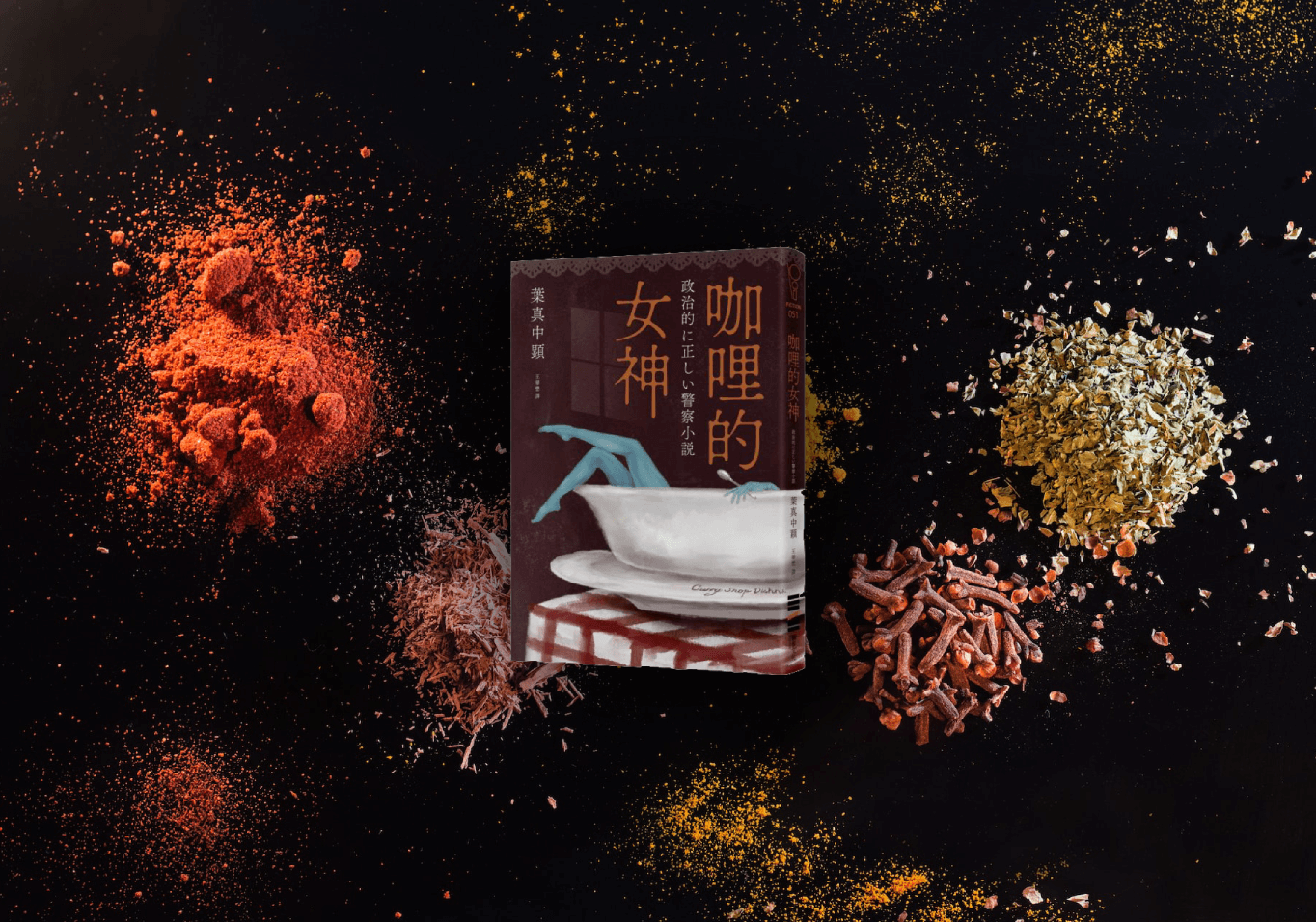 This is the first novel I read by Hamanaka Aki, and I was particularly surprised. This collection of short stories actually does not have many elements of reasoning, but it keeps up with current events and critiques social irrationality very well.

The amazing thing is that this is probably a book that 1. I will want to come back to in ten years to look at history and society; 2. has a time limit to enjoy. Unlike Kiyoharu Matsumoto's detective fictions that are still attractive after decades, the new generation will not be able to understand this book at all or get the pleasure of reading from it. But on the other side, as a book with a time limit which cannot be understood by the next generation, it becomes even more interesting for the current generation to enjoy their own unique moments in reading.

There are some downsides though, firstly, most of the reversals can be guessed thus weaken the reading pleasure, and it would be better to be more concise; secondly, the topics that Hamanaka Aki wants to explore are wonderful, but similar ones can be found from the mainstream critical viewpoint, and some of Hamanaka Aki's insights are less magnificent than those of his peer writers, such as Yonezawa Hironobu's grand historical view and focuses on the most painful social problems such as rural decay. Nevertheless, these are all nitpicks, on the volume of how short these stories are, they are already absolutely 5 stars out of 5. I can't wait to read Scream and see what Hamanaka Aki is exploring in his long novel.

Note: if you haven't yet finished reading the "Goddess of Curry", it is not recommended to continue reading this blog, from here all through the bottom.